I’m not very happy with the Chicago Sun-Times. The home of national treasure Roger Ebert has done the unbelievable, the unthinkable. This week, they laid-off all 28 of their photographers. Let me rephrase that, they fired all of their full-time photo-journalists. Yes, journalists. Those photo-journalists, like Pulitzer Prize-winner John H. White told the news of the nation and world, many times, better than any man or woman could with words. This, on the heels of Melissa Mayer’s comment about professional photographers, sheds light on the dwindling respect and literacy about photography and images, in general. I’m disgusted by the Sun-Times, absolutely disgusted. You’re wrong Chicago Sun-Times to think that you can parse out your photographic needs to freelancers. I’m sure that they are capable of delivering wonderful shots now and then… but it’s not their sole job, or their soul work.

In honor of the souls and works of the photo-journalist: 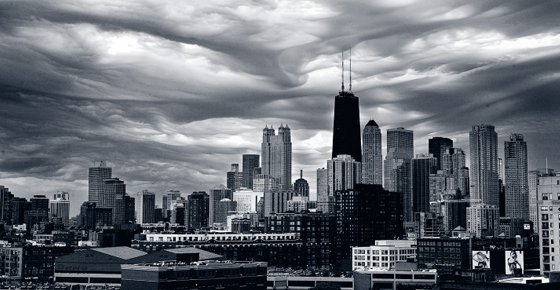