This week I had the opportunity to watch an incredible documentary called Miss Representation. It is a wonderfully robust look at all the ways in which women are objectified and mistreated in America, still, today. From advertising images that ‘sell’ women as sex objects to the nearly 1000 to 1 ratio of male to female governors in the United States, it calls on each of us to make changes for women in this country. Many of the issues addressed in the documentary are issues I’ve discussed on this very site. In light of this latest addition to the conversation about the state of women in the States, I thought I’d add another photo to highlight the struggles still ongoing between the genders. 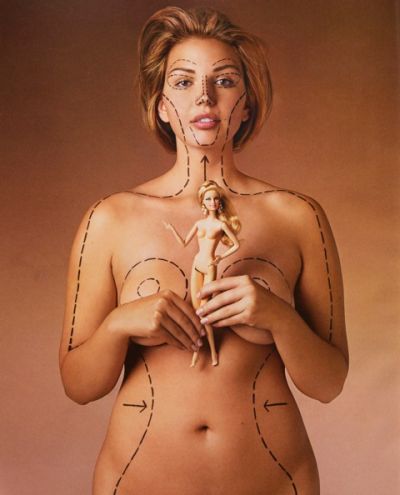 Teacher, scholar, student, wonderer, wanderer, fan, foe, friend, acquaintance, all of these and more, but ultimately just an Ohio daughter.
View all posts by Amy L. Darnell →
This entry was posted in Photo of the Week and tagged Advertising, Commericalism, Feminism, Gender Communication, Gender Politics. Bookmark the permalink.