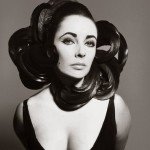 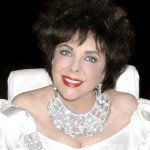 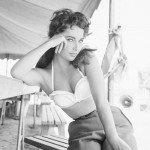 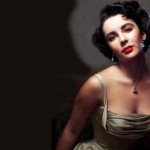 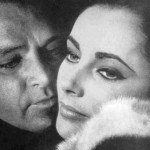 I remember all too vividly the Saturday morning I found out Paul Newman had died.  I was overcome with grief for a man that I admired so very much.  On some level, I also grieved for the world– the acting world for the loss of such a remarkable craftsman; the philanthropic world for the loss of someone to whom much was given and much was given back; and to his personal world of family and friends for their personal loss.  Paul was one of the greats.

His co-star and friend Elizabeth Taylor were certainly of the same fine ilk– excellent actors, breathtaking in their appearance, and humbling in their service to others.  The world lost another ‘great one’ this morning when Dame Elizabeth Taylor died at the age of 79.  From Maggie the Cat in Cat on a Hot Tin Roof to Martha in Who’s Afraid of Virginia Woolf? to Leslie Benedict in Giant, Taylor carved out one of the most legendary cinematic careers.  When her dear friend from Giant, Rock Hudson, became ill with AIDS, Taylor tirelessly spoke about the disease to raise awareness and funds to combat it.  She helped to create amFAR, the American Foundation for AIDS Research, arguably the most well-known research foundation on the disease.

CNN described Taylor as “the biggest star, and the biggest heart.”  Rest in peace, Elizabeth. You truly left the world a better place.

Teacher, scholar, student, wonderer, wanderer, fan, foe, friend, acquaintance, all of these and more, but ultimately just an Ohio daughter.
View all posts by Amy L. Darnell →
This entry was posted in In General and tagged Film, Hollywood, Performance, R.I.P.. Bookmark the permalink.